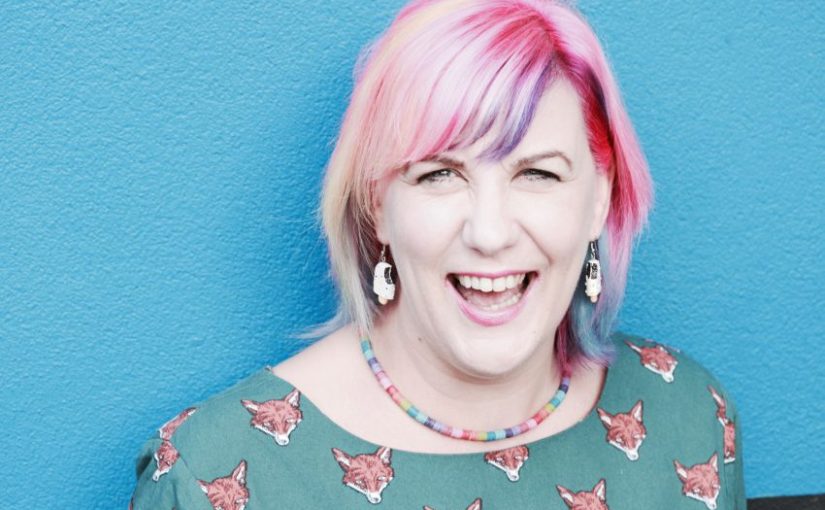 Kate Fox is a stand-up poet, broadcaster and speaker.

She’s a familiar radio voice, having presented Pick of the Week on Radio 4 and been a regular contributor to Radio 3’s The Verb. Her R4 comedy series, The Price of Happiness, looked at the things she’s supposed to want but doesn’t.

Her current touring show, Where There’s Muck There’s Bras, is about notable Northern women. She has been Poet in Residence for the Great North Run, Glastonbury Festival and Radio 4’s Saturday Live.

Kate’s new blog, mildswimming, challenges the macho, corporate takeover of swimming outdoors, and asserts our right to swim for the love of it.